US Healthcare: The Anchor (Bias) is Sunk 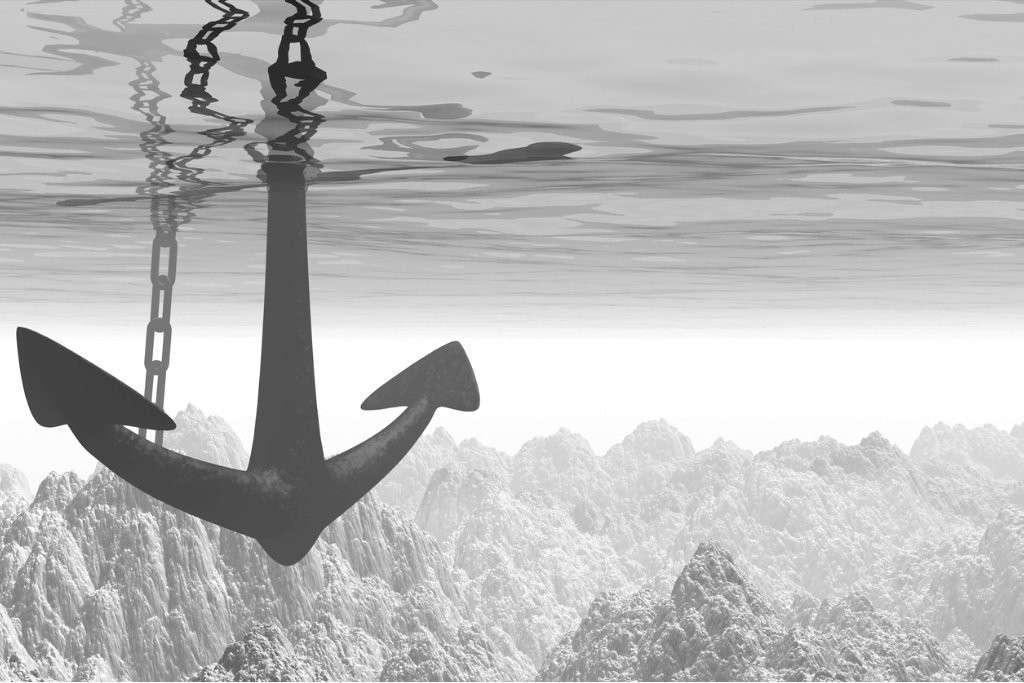 Have you ever heard of anchor bias? Anchor bias has to do with a seller (big or small, individual or corporation) positioning or marketing a product or service in a way that assigns a value to that good or service and a discount off of that value. Think of late-night infomercials? Or, Amazon Prime for that matter? Like a Snuggie being advertised as $50, but you can buy two for $40. It’s a fleece blanket with holes for your arms and head. I’m not paying $40 dollars for two, let alone one for $50 if I don’t buy in 10 minutes. But, clearly Snuggie’s sold, and sold well. And McDonald’s is doing pretty well with selling multiple items at the same time that cost less than $1 to produce for $5+ bundled together (ie. Happy Meals).

There are anchors that are brutally obvious while others are so well positioned that we are rarely even aware of what’s unfolding as we tap ‘move to cart’ and ‘checkout’. For example, purchasing an MRI, knee-surgery, or any number of healthcare services as a member of a group health plan, the anchor is most often invisible (like a sunken anchor). This, of course, makes negotiating the price of a service at point of sale difficult for the plan member to say the least. One may say it’s likewise even more difficult to determine value. The real issue is if there were frequent negotiations at point of sale, how would you react to a service offered at 2000% over cost?

I wonder, have you come across Steven Brill’s ‘Bitter Pill: Why Medical Bills Are Killing Us’ Time Magazine from 2013?

My colleagues and I at Apex Benefits don’t accept status quo. A system of facility-based services having an anchor set often at 250 – 2000% over the cost to provide the service and then a discount off of that value. But what if things could be different? If you’re a health plan sponsor concerned about this sunken anchor bias, let’s connect to talk through resources that drive transparency and maybe even discuss effective, non-traditional approaches that may be a fit for you. 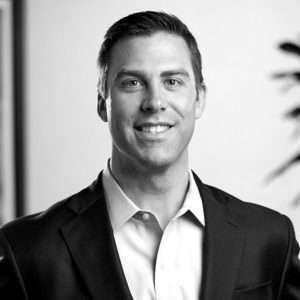