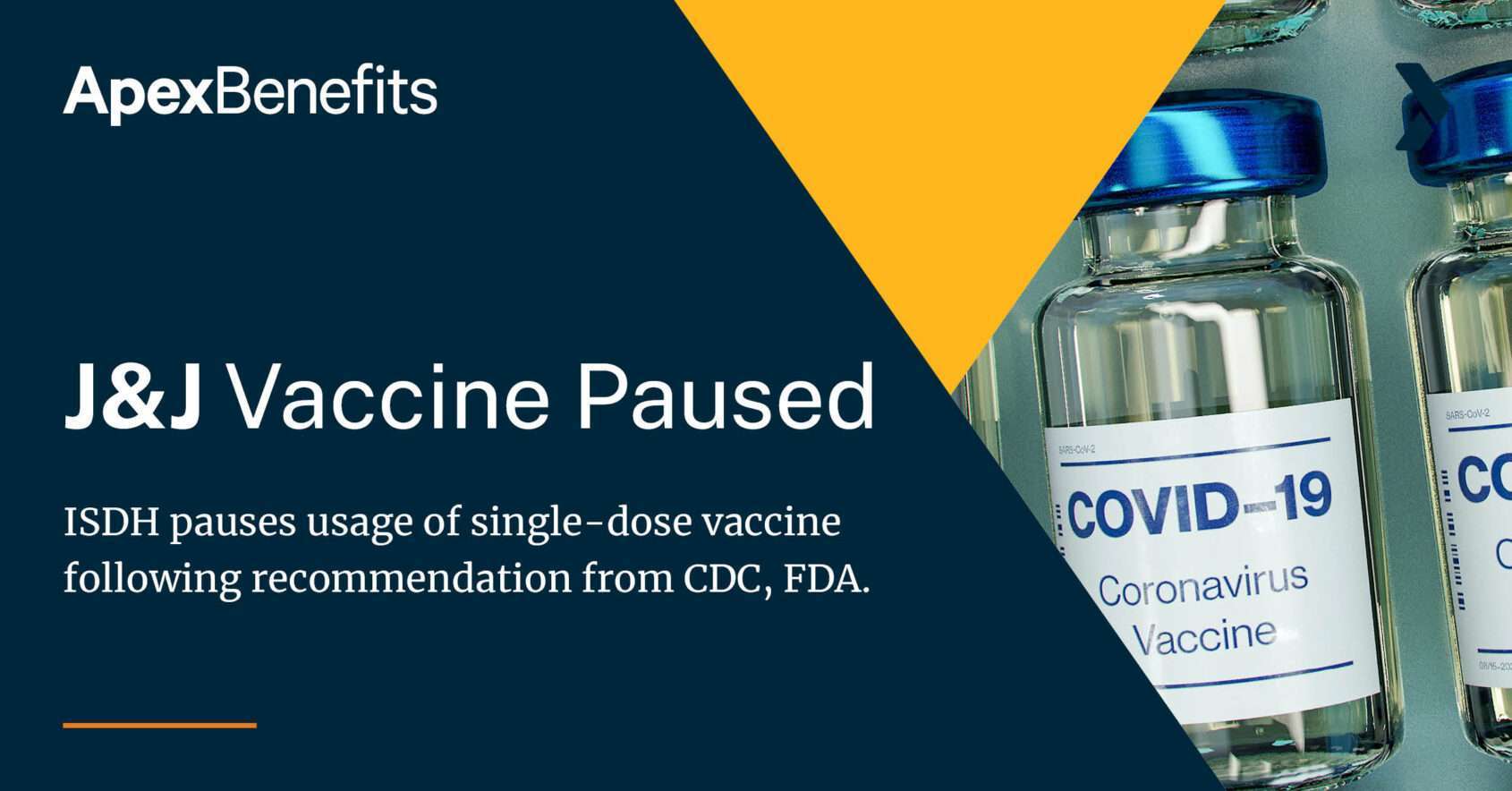 The Indiana State Department of Health announced Tuesday morning it will temporarily suspend usage of the single-dose Johnson & Johnson COVID-19 vaccine in the state’s clinics, the Indianapolis Star reports.

The announcement comes shortly after the Centers for Disease Control and Prevention and the Food and Drug Administration issues a joint statement recommending a pause in the administration of the vaccine after reports of potentially dangerous blood clots.

Indiana officials announced the vaccination clinic at Indianapolis Motor Speedway – which had been only administering the Johnson & Johnson vaccine – will now use the Moderna vaccine instead.

Current @IMS appointments will be kept using the two-dose Moderna vaccine so Hoosiers can continue to be vaccinated without interruption.https://t.co/cfAuXPLaoM pic.twitter.com/i4K9esGztY

In the CDC and FDA’s statement, the agencies said they were investigating clots found in six women that occurred 6 to 19 days after vaccination, according to the Associated Press. The clots occurred in veins that drain blood from the brain and occurred together with low platelets. All six cases were in women between the ages of 18 and 48.

The CDC reports that 6.8 million people in the United States have received the Johnson & Johnson vaccine.

The CDC’s Advisory Committee on Immunization Practices will meet Wednesday to discuss the cases and the FDA has also launched an investigation into the cause of the clots and low platelet counts.

Apex will continue to monitor this story as it develops.