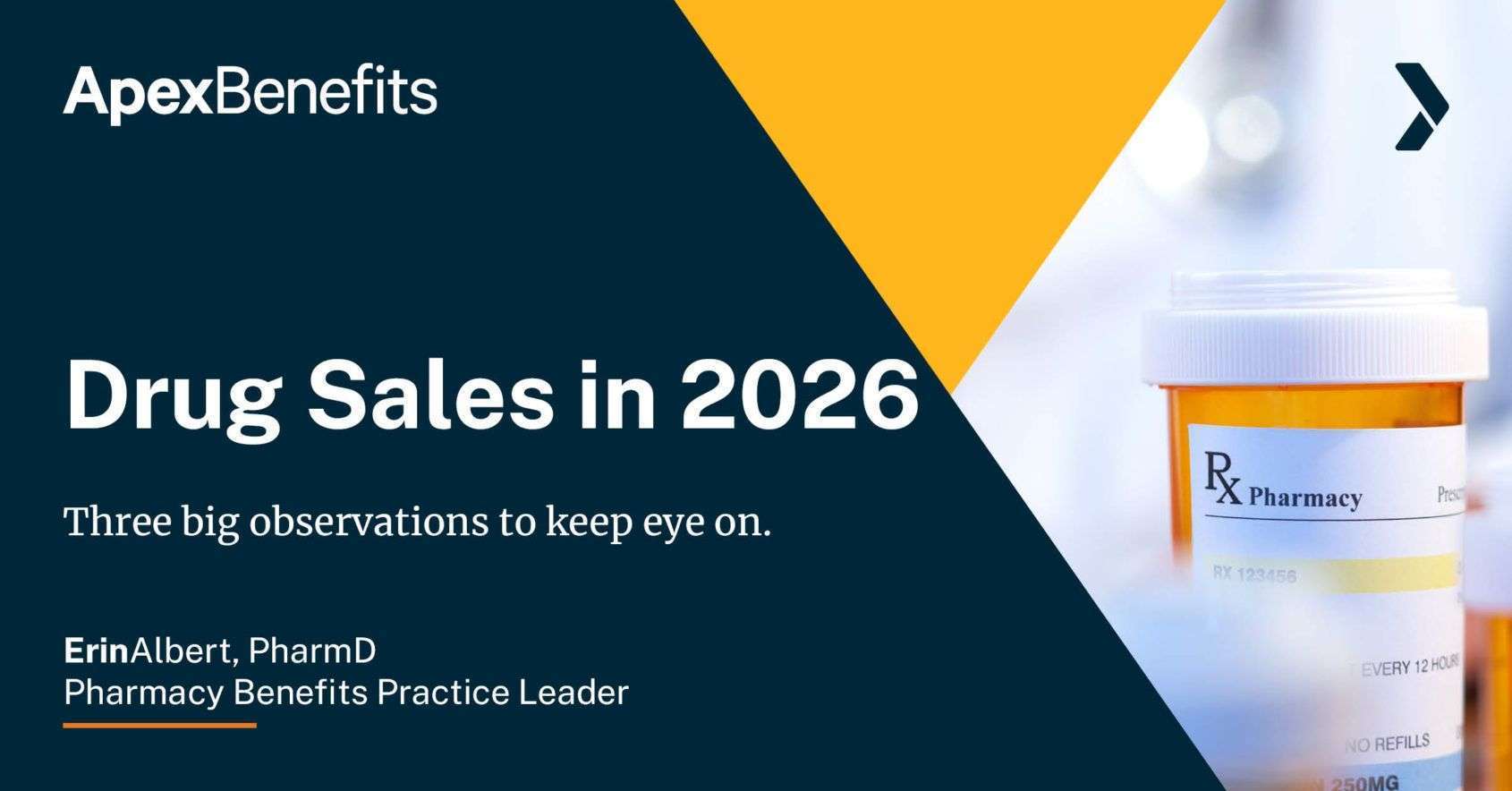 A recent report by EvaluatePharma released a list of their top drugs by projected sales by 2026.

The table of the top 10 drugs and therapies are below, along with projected sales by 2026, are included from the report.

Along with this are three big observations in this data summary with an eye on what the top selling therapies of today in 2020 are for patients. Here are the first three that came to mind: 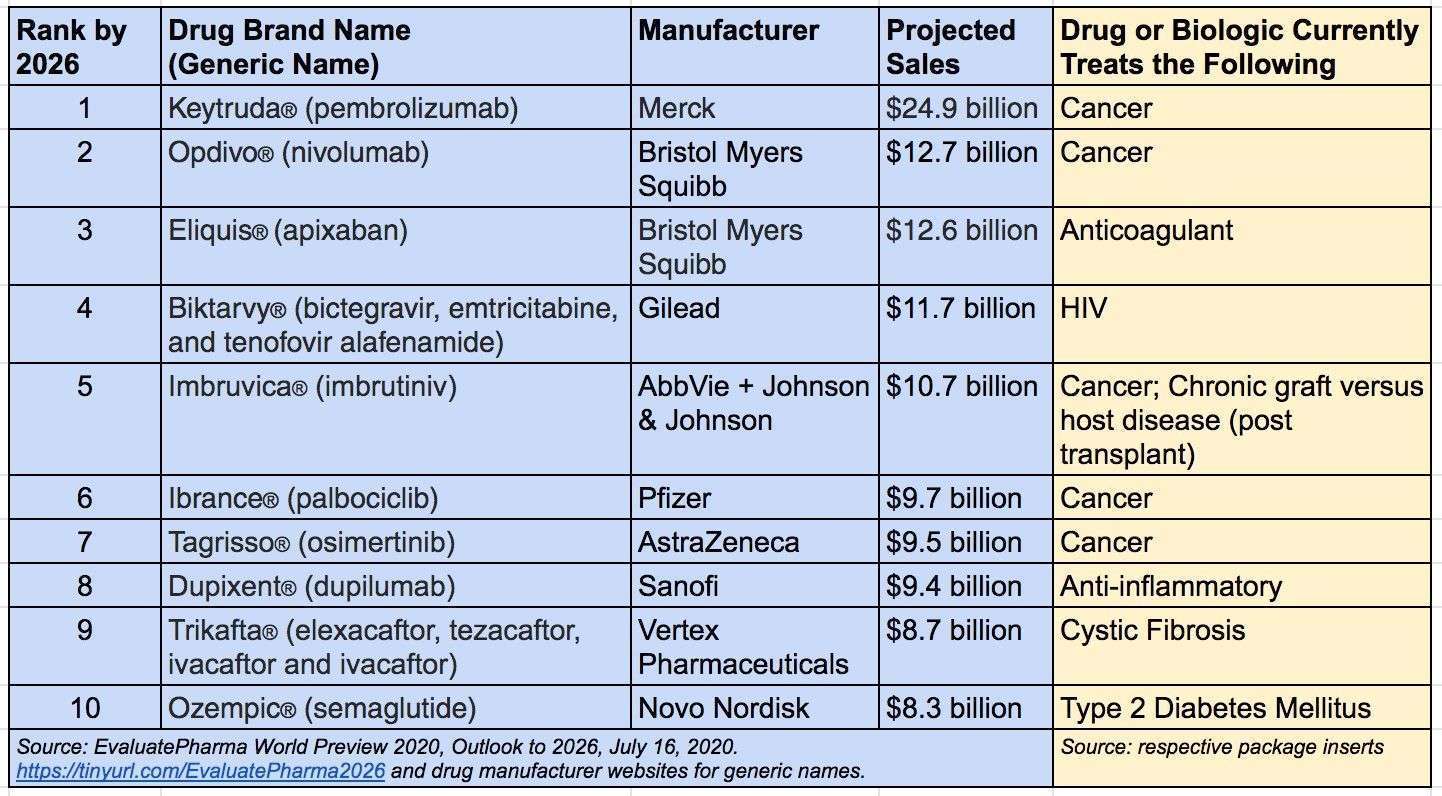 Observation 1: Most of The Top 10 Are Not Drugs

At first glance, what really pops out to me from this list is that many of these therapies in the top 10 are not technically drugs. They are biological therapies or “biologics.”

Biological therapies are, “a diverse category of products and are generally large, complex molecules. These products may be produced through biotechnology in a living system, such as a microorganism, plant cell, or animal cell, and are often more difficult to characterize than small molecule drugs,” according to the Food and Drug Administration.

One of the very first biologicals to enter the market was insulin. But, as you can see from the chart, many of these therapies are also large molecules and produced through living systems as well.

The FDA has a separate approval process for biologicals as well, known as a BLA, or biologics license application. A drug typically goes through a new drug application process or NDA.

Observation 2: We’re Not Going to Buy These Therapies at the Corner Drugstore

Because many of these therapies are biologics, you probably won’t be picking them up at your corner pharmacy, either. Many need to be infused at your doctor’s office, an infusion center, or administered by a healthcare professional. Many are also very expensive per course of treatment.

The therapy may require prior authorization in advance of administering the therapy. The therapy could even be billed through your medical plan rather than through your pharmacy plan for insurance.

There’s also an omission from this list that was interesting – the No. 1 highest-selling therapy currently on the market in 2020.

The No. 1 seller by highest dollar sales in 2020 globally is HumiraÒ (adalimumab) – ironically another biologic. Humira has increased the cost of their therapy by 19 percent in 2017 and 2019 according to the Institute for Clinical and Economic Review, and is $72,000 per year per patient as of January 2020.

Humira has several drug patents on the product, and although some of the core patents expired in 2016, Humira continues to enjoy patent protection through 2034. However, patents could be challenged and biosimilars to Humira (lower cost biologic drugs that are similar to the brand Humira) could enter the market as early as 2023.

As we’ve shared through this blog several times, whether one looks at the brand new approved therapies from FDA in 2020, or the J code drugs being billed on the medical side and infused at the doctor’s office, to high dollar specialty drugs–these therapies are only going to be more complex to use, and cost patients and plans higher more in the years to come. If you’re concerned about the cost of these therapies and how to manage them through your self-funded plans as we are at Apex Benefits and Kinetiq Health – contact us. We can help. 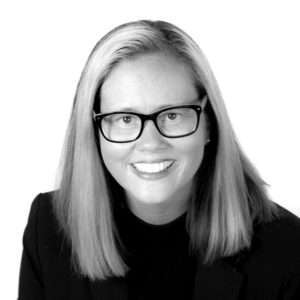