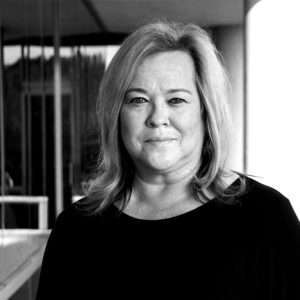 Angela provides customer service to employer groups and members of those groups in person, via phone and email. She also conducts one-on-one meetings as part of the Apex Advocacy program. She thoroughly enjoys spending time with members who participate in the Cost Plus/RBR Employee Benefit Programs which require additional ongoing education and assistance.

Before joining Apex in July 2011, Angela had spent 8 years taking care of her family after a 15-year career at a small local TPA in the late 80s/early 90s. She started out as a claims analyst quickly moving to customer service and eventually COO managing a staff of 25 claims analysts and servicing 45 accounts exclusive to a local agency. Angela graduated from Professional Careers Institute in 1986 and immediately started her insurance career with formal claims training at Lincoln National.

Angela lives in Fishers and has 2 adult children, married, with 2 grandchildren, Tucker and Charlee. Another grandson is due in June 2018 and Angela (Gigi) could not be more excited!