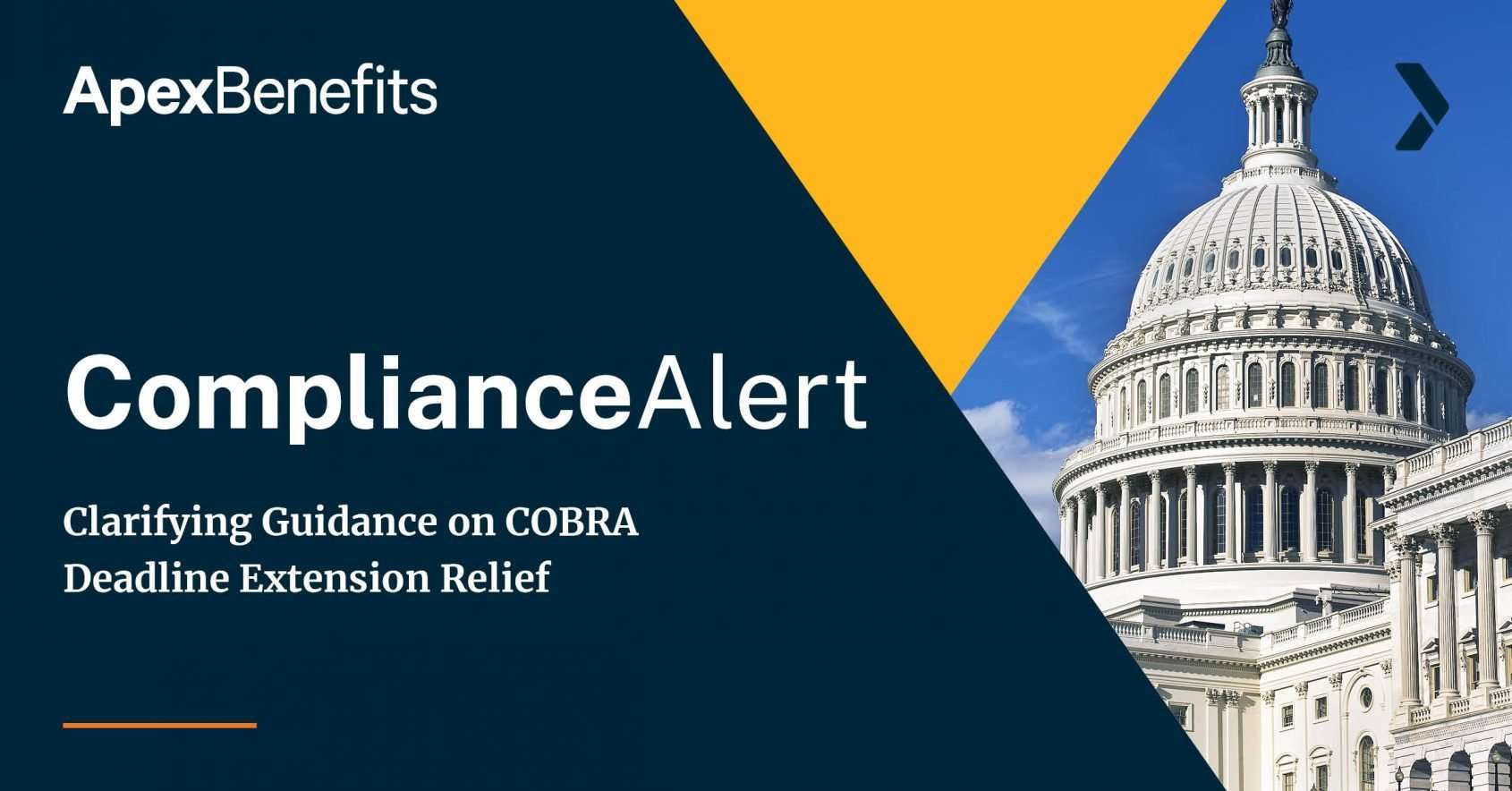 IRS Notice 2021-58 clarifies the application of certain COBRA deadline extensions for electing COBRA coverage and paying COBRA premiums under prior relief that was issued as a result of the COVID-19 outbreak (“Emergency Relief”). Under the Emergency Relief, up to one year must be disregarded in determining the due dates for individuals to elect COBRA coverage and pay COBRA premiums during the Outbreak Period (i.e., 60 days after the announced end of the National Emergency).