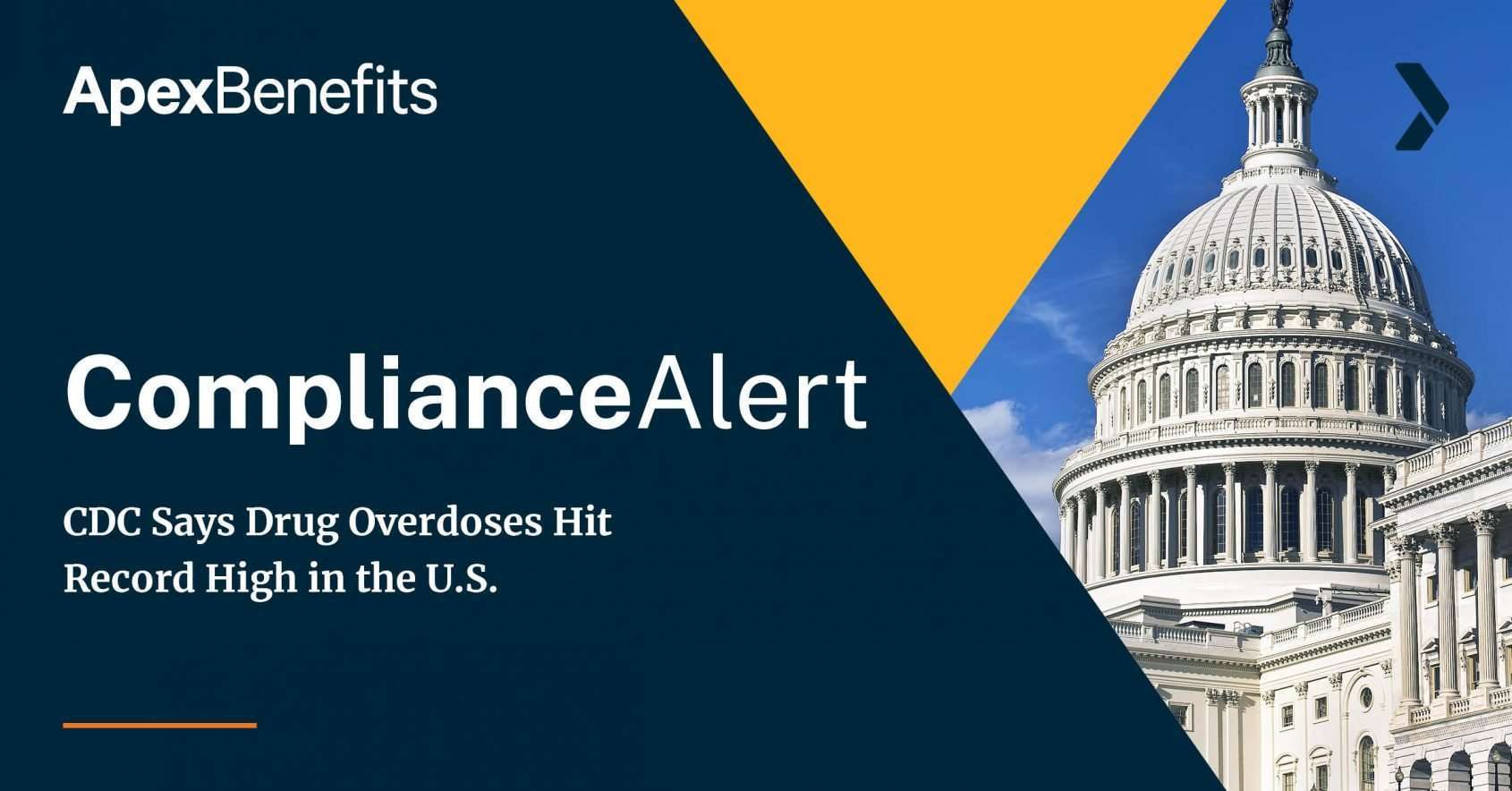 Recently, the Centers for Disease Control and Prevention (CDC) released data showing a record-high number of overdoses during the last year.

The CDC estimates there were 100,306 drug overdoses in the United States between April 2020 and April 2021—nearly a third (28.5%) greater than the 12-month period before this timeframe.

Opioid deaths were especially pronounced during the 2020-2021 period, contributing to 75,673 of the reported overdose cases. That’s nearly 20,000 more opioid deaths than the previous year.

Data related to opioid deaths include those stemming from natural, semi-synthetic or synthetic opioids. Notably, drugs from these categories include fentanyl and prescription pain medication.